Our relationship with the land in modern life is complicated at best. Most of us live in concrete boxes separated from the 'more than human' world and we often see ourselves as owners rather stewards of the Earth.

What happens when we have a relationship with land that spans generations however?

Elmore Court has been in Anselm Guise's family for several hundred years and inheriting that kind of legacy can come weighted with expectations and traditions. However, as an ex-raver and dance festival promoter, Ans was always going to do something different.

Ans is also a spiritual seeker and shamanic student, so when he decided to rewild a huge part of his ancestral estate, it wasn't without controversy. This is a story of bucking the modern narrative, reconnecting with the land in a deep way...and in doing so, coming home to our own true nature.

In this episode we talk about:

"'Rewilding' is a relatively new term that means returning things to the wild.. to be feral again. A state of mind perhaps[...] it is a process. One where you allow nature to do its thing without us humans interfering...

"[We have taken] A block of wild land with native hardy herbivores roaming freely without chemicals, fertilisers, worming tablets or anything else artificial to frustrate the magic. And it is magic. We have lost sight of what nature can do."

About this week's guest:

Anselm Guise is the current owner of Elmore Court Estate, one of England oldest family homes dating back to the mid 13th century. Rather than conforming to the status quo however he spent is early adult life travelling the world, organising raves and playing techno music. Through this is exposure to alternative culture and different ways of thinking he has brought a great deal of that to what he is doing at Elmore Court, which is a place for celebration and parties of course but also using the wisdom of others and his own experience to create an example of how an English Country Estate could be in the 21st century with strong values that include authentic sustainability, connection to nature, trusting natural processes and more. 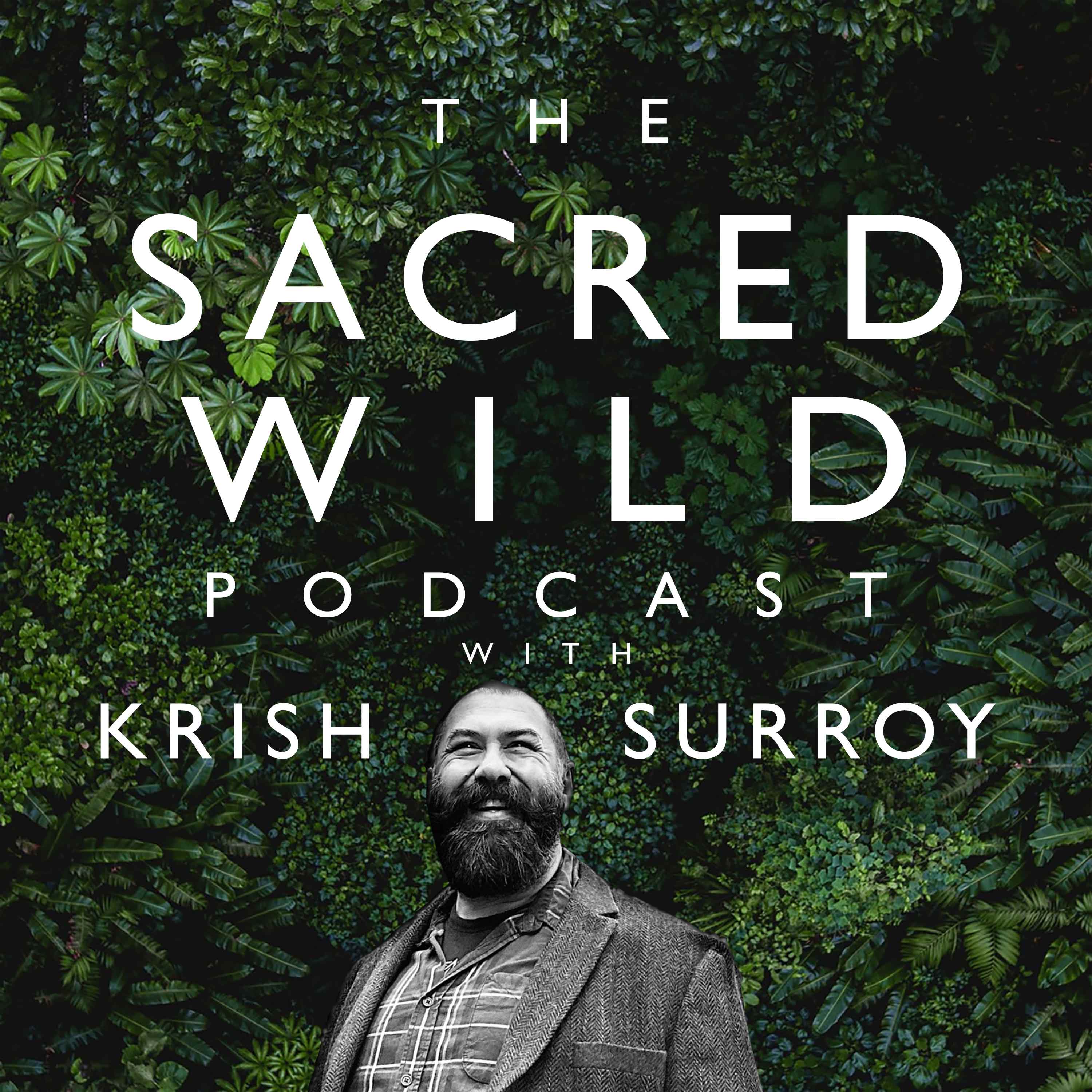 The Sacred Wild Podcast
Exploring nature, spirituality, personal growth and activism.
As the world gets busier, more urban and technology driven, more and more people are feeling cut off from the natural world, community, other people...and themselves. All while climate change and ecological degradation continue.

On the Sacred Wild Podcast, we explore our relationship with the 'more than Human' world, with the ecosystem and ultimately with ourselves and our own personal growth.

We speak with activists, spiritual teachers, creatives, indigenous people and wellbeing experts to see how can come back into balance and ultimately become more healthy, whole and happy. 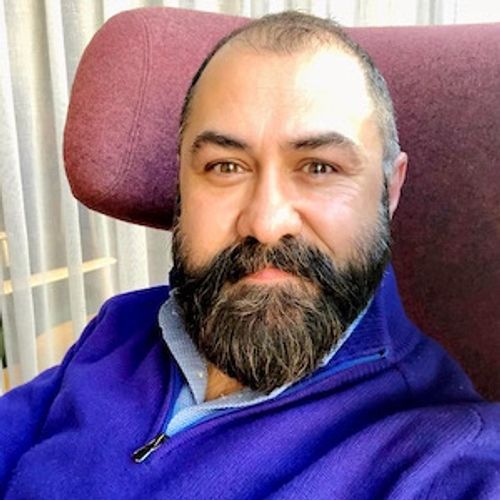